My Wake Up Call

When my beautiful Black x Latina friend asked me to read the book White Fragility by Robin DiAngelo, I opted in. It turns out she had been asking white women everywhere to opt-in to making a difference for people of color. And apparently, she had been asking me to do the same thing for the past 3 years of our friendship. Unfortunately, I never realized it.

You may think that makes me a horrible friend, one of those women who doesn’t listen.  I still can’t believe the grace she afforded me. She had been hoping and praying I would wake-up to the power and privilege I held, and until I read White Fragility, I just hadn’t seen it.

My entire adult life I prided myself on my ability to listen and empathize.  I built a whole career in Human Resources based on these skills.  And yet, somehow, I was failing and making mistakes that hurt women of color, especially Black women. And when it was brought to my attention, I struggled to believe that it could be true about me. I had a lot of work to do and I quickly learned it was an inside job, something I had to do myself, beginning with unraveling my own beliefs about Black, Indigenous, People of Color (BIPOC).

My friend may have opened the door to my learning, but I had to walk through it. 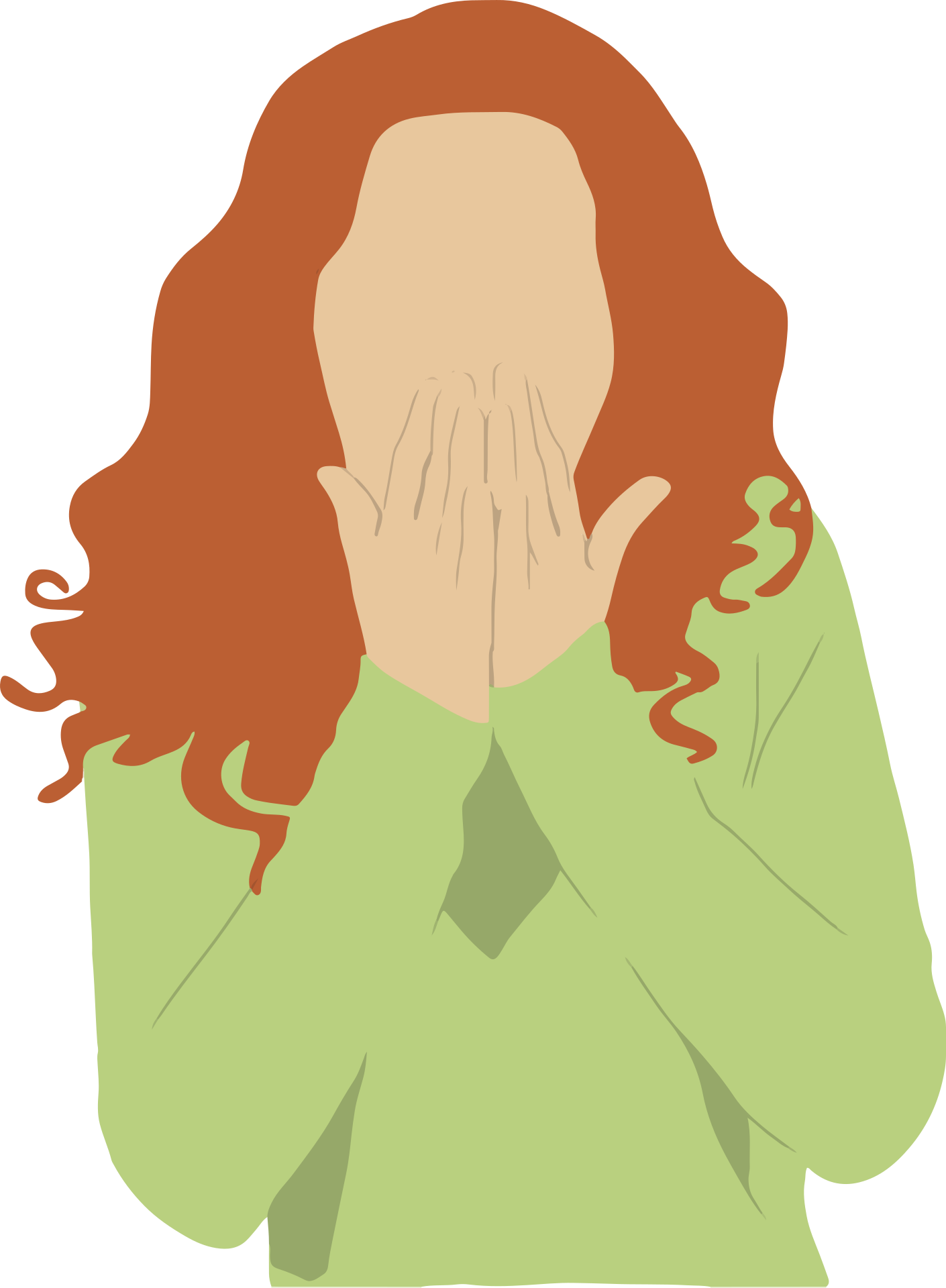 OMG am I racist? 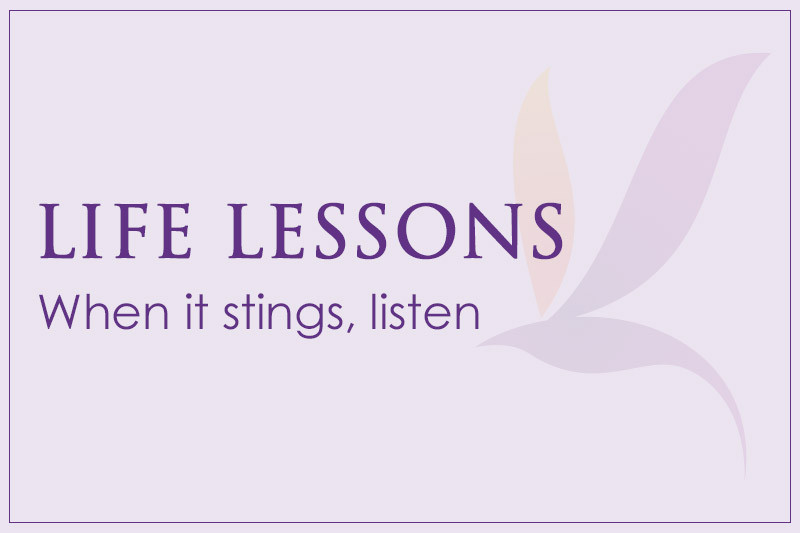 When it stings, listen 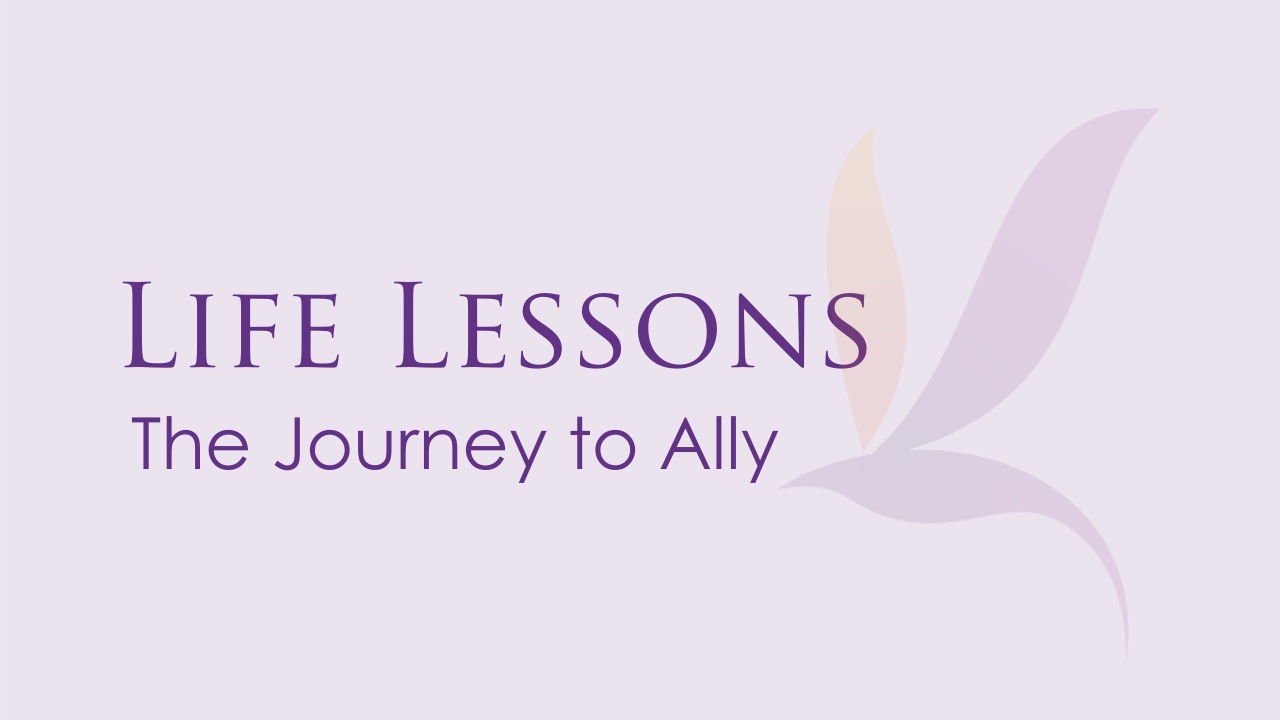 The Journey to Ally